Facts and Information About Funeral History

Posted on December 26, 2022 by Teresa Atwood under Cremation Service
Comments Off on Facts and Information About Funeral History 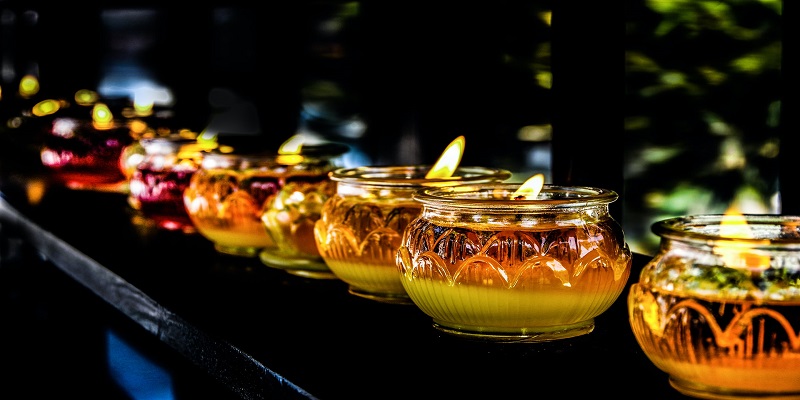 Death is always held in certain types of symbolism for humans, and funerals are one part of the process. For thousands of years, individuals have found ways to honor people, whether through burial or cremation services in Pensacola, FL, because it not only helps lay the person to rest but can give a sense of closure. Funerals play an integral role in societies worldwide, so here are some facts and history about these processes.

Funerals have been an ongoing process since individuals first started walking on this planet, and the timeline goes back as far as 60,000 B.C.E. Most individuals were initially buried in groups, but some had separate plots. This showed there were social behaviors, including hierarchies as well as emotional attachments.

In Egyptian and Mesopotamia cultures, the individuals were buried close to where they lived so the loved ones could bring items like food, beverages, and offerings to appease the gods. The It was believed the body’s spirit left fast in Greek culture, so the priority was to get it to the underworld as quick as possible so the spirit would be safe. The body would be anointed in oil, wrapped in a shroud, and a coin would be placed under the tongue to give to the ferryman of the river Styx.

Celts would bury personal items with their deceased and the dead would be laid out in carts while the individuals would be singing songs and reciting poems. Once they were buried or cremated, the individual would be memorialized by placing a stone at the site.

Hindu culture focuses less on the body because it’s seen as a vessel for the spirit. So when an individual passed away, one of the relatives would stay with the priest as the body was prepared with oils, water, and incense. The individual would then be prepared with bathing, wrapped in a cloth, and cremated, while traditional chanting took place.

Southeast and East Asia had different methods; after the individual passed away, the body would be cleaned and placed in a coffin with items and flowers as they awaited cremation. The process would happen as quickly as possible, and numerous ceremonies would help ensure the spirits were happy.

Cambodians would have specialty-built funeral pyres, and China had many elaborate rituals incorporating Feng shui to help identify the best place for the burial. The Japanese would place the deceased in clay pots or barrels, burying them in the ground.

American practices had different belief systems varying from the Native Americans, who used rituals to help the spirit leave the body, to the Maya, who buried the dead under their homes. The Incas didn’t believe that individual was truly deceased until they had been forgotten, so in most cases, the mummified remains were treated as confidants and advisors.

Your Source for Care and Support 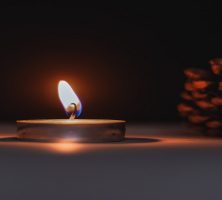 As you can see, many different belief systems and cultural variances exist in the funeral processes and burial rites. Finding one that feels appropriate for your loved one is crucial and when you’re looking for cremation services in Pensacola, FL, let us help you through the experience. We are locally owned and specialize in services ranging from funerals to pre-planning online, so call us today.