The History of Cemeteries Offers Some Fascinating Information, so here’s More

Posted on August 15, 2022 by Teresa Atwood under Funeral Home
Comments Off on The History of Cemeteries Offers Some Fascinating Information, so here’s More 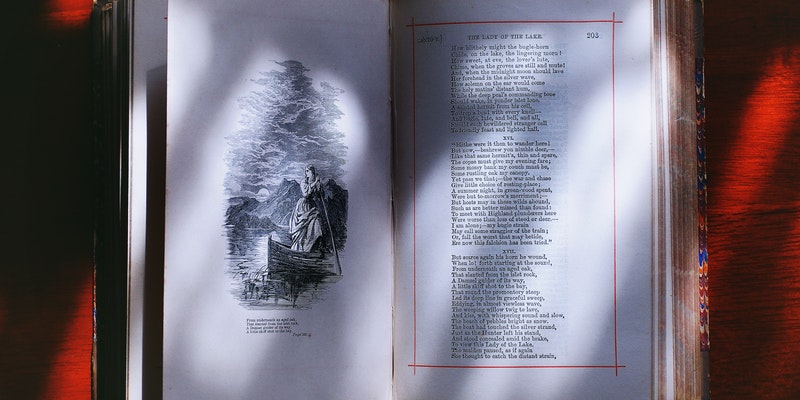 Funeral homes in Pace, FL, are an exceptional choice for completing funeral or cremation services. Once the process is completed, the individual may choose to be buried, and with cemeteries being such an integral part of the experience, it is good to have some additional knowledge about them. This article will highlight some interesting facts about these properties, so keep reading for more information.

Early American settlers had a belief that they would be reborn after they passed away. This faith led to the graves being placed eastward, so when the son of a new day would rise, the individual would rise with it.

The Epitaphs Have Changed

Epitaphs are also known as inscriptions, and in colonial America, the words would express how the individual passed away in most cases. As an understanding of death grew, these phrases changed and reflected emotional states such as grief and love.

Around the 1840s, U.S. graveyards started having stones shaped like obelisks begin appearing in them. This was due to a newfound interest in Egyptian culture and because the stones were thought to be patriotic and more affordable than traditional monuments.

Graveyards are not that different from a standard public park; they may have their own set of rules that need to be followed. A few examples could include:

The Motifs on Gravestones Had Meaning

Motifs are a type of decoration that may be found on the headstone. Symbolism is used all over the place; for example, there may be an hourglass indicating time or a flower or tree symbolizing life. Praying hands may signal someone’s devotion, or a handshake may reflect individuals who have been reunited.

There are also carved animal figures that can be found on the gravestones. The symbol of a dog may be placed on top of the headstone as part of the design representing a family friend. Or, if there was a significant animal species the individual worked with or appreciated, this could be added to the inscription.

Graveyards Are for More than Just Burial 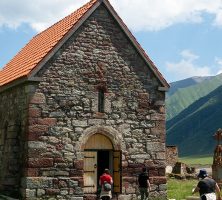 The last interesting fact is in most cases; there are several cemeteries across the United States that are utilized for more than just burial. Some have museums on them to help educate the public about the property’s history, and others will use the space for live events such as music or movie showings.

We Offer Exceptional Care for Our Community

As you can see, cemeteries have a rich and interesting history, and these are just a few of the facts about them. They are an integral part of the burial process, and if you need assistance and have been looking at funeral homes in Pace, FL, we are here to help. We are locally owned and have been offering exceptional services since 1965, so contact us today for more information on preplanning.